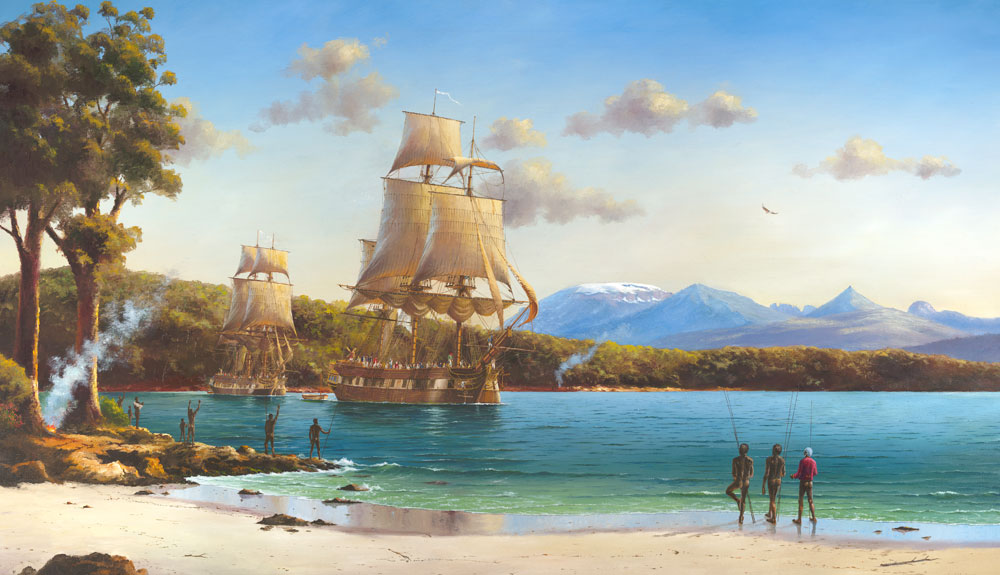 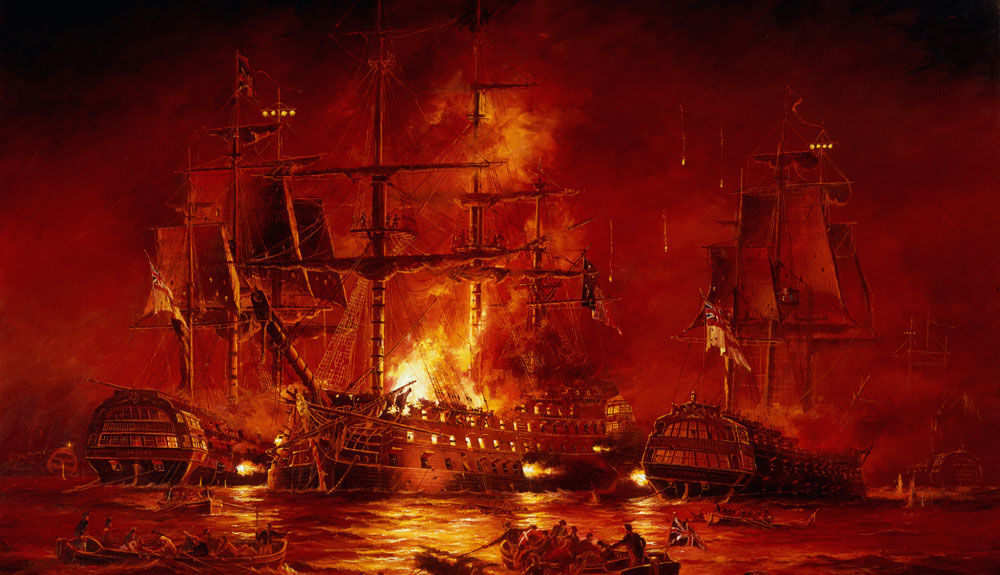 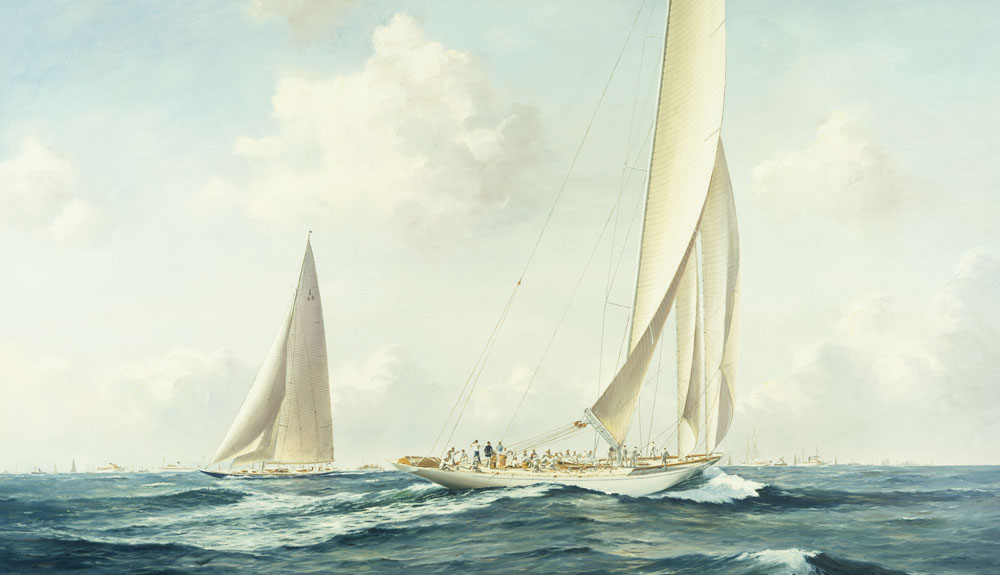 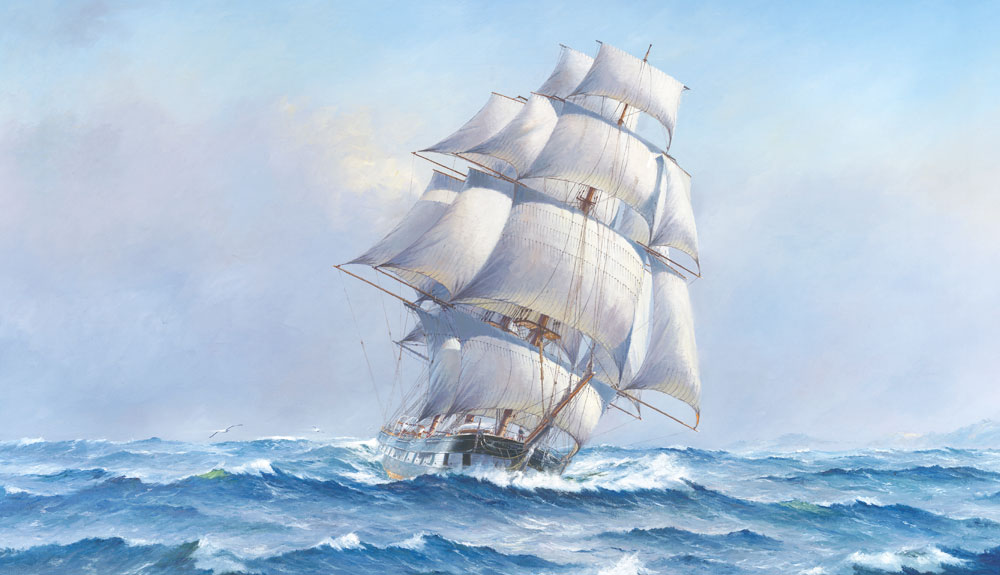 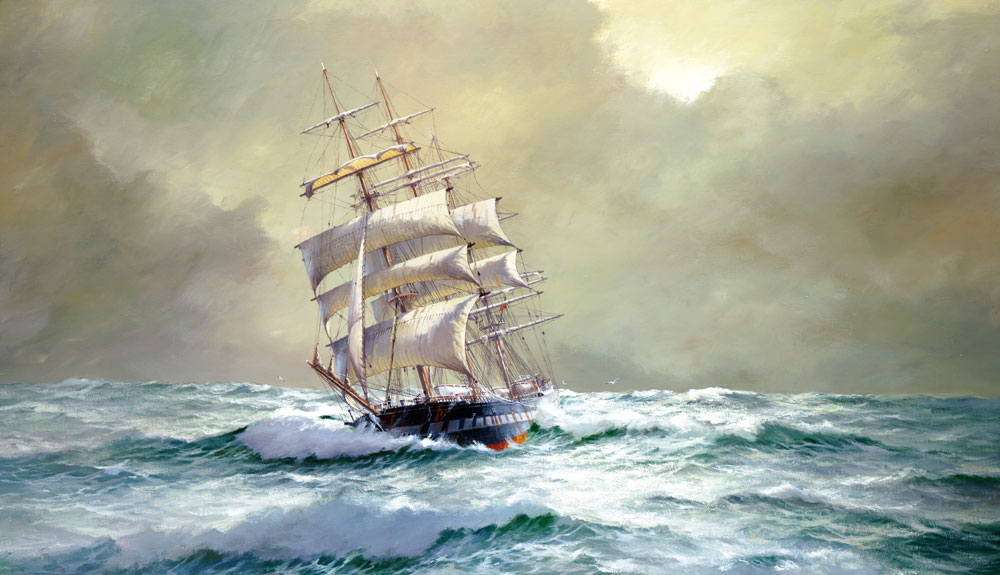 Born in Bordertown SA 1948, Ian's childhood years were spent on the foreshore of Hervey Bay. It was here that his deep love of ships and the sea developed. By the age of 8 he was actively painting with water colours moving to oils when he was 11. His first oil survived and hangs in his Hunters Hill studio.

Joining the Royal Australian Navy at 15 as an apprentice shipwright, he served 12 years reaching the rank of Chief Petty Officer. He saw active service in Vietnam 1967-68. Ian painted continually in off duty hours, recording the ships and scenes he observed during his travels. Prouds Art Gallery offered him his first one man exhibition in 1974 while he was still in the Navy, the success of this show convinced him to try becoming a full time artist once his service time expired in 1975.

JOIN ME FOR UPDATES 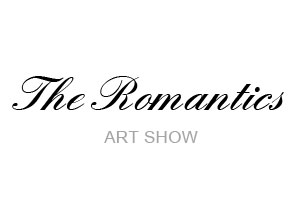 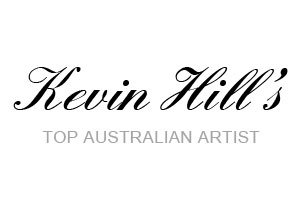 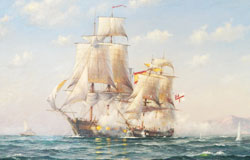 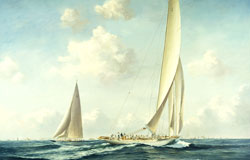 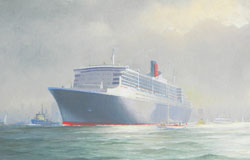